Dymphna van der Lans is the Chief Executive Officer of the Clean Cooking Alliance (CCA). Dymphna brings more than 25 years of experience managing and leading global development, energy, and climate initiatives in the nonprofit and private sectors. Most recently, she led international corporate engagement with the World Wildlife Fund’s Climate & Energy team. Previously, she worked with the Clinton Foundation as CEO of the Clinton Climate Initiative and has served as the senior director for public policy programs at the German Marshall Fund of the United States. Dymphna has also served as the director of global renewables, infrastructure, and energy efficiency at a specialist investment banking firm in London, and for seven years at BP, where her last appointment was as BP Alternative Energy’s director of distributed energy markets.

Dymphna has worked and lived in China, India, and Kenya and engaged with island nations in the Caribbean and the Indian and Pacific Oceans to support their transition away from polluting diesel fuels to renewable sources of energy. Her native language is Dutch, and in addition, she speaks English and Chinese fluently and has conversation ability in both French and German. She holds advanced degrees from both Leiden University and the University of Beijing, and has earned a Master’s in Business Administration from Rice University. She lives with her family and two dogs in Washington, DC, where she enjoys long walks in Rock Creek Park. 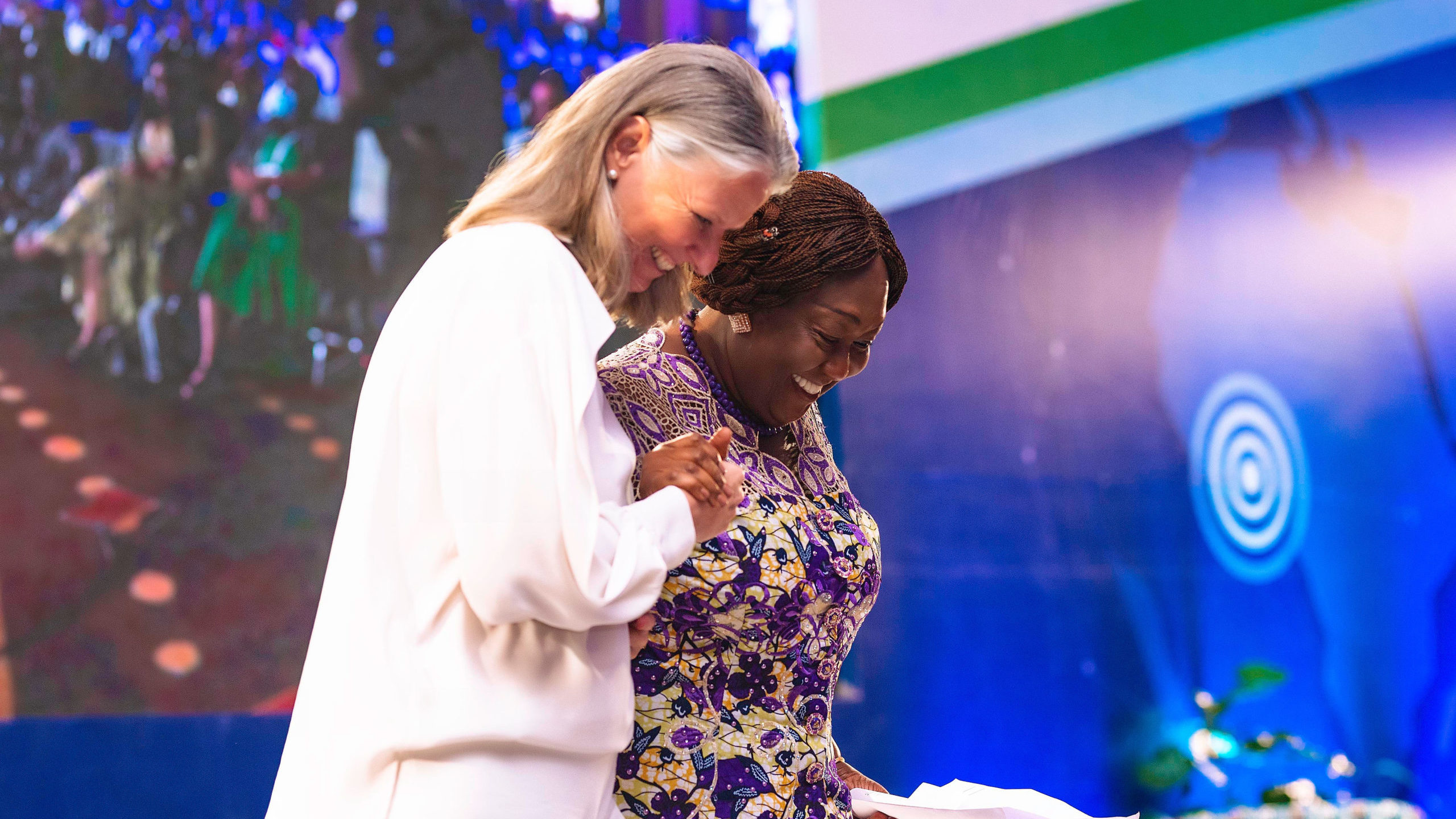 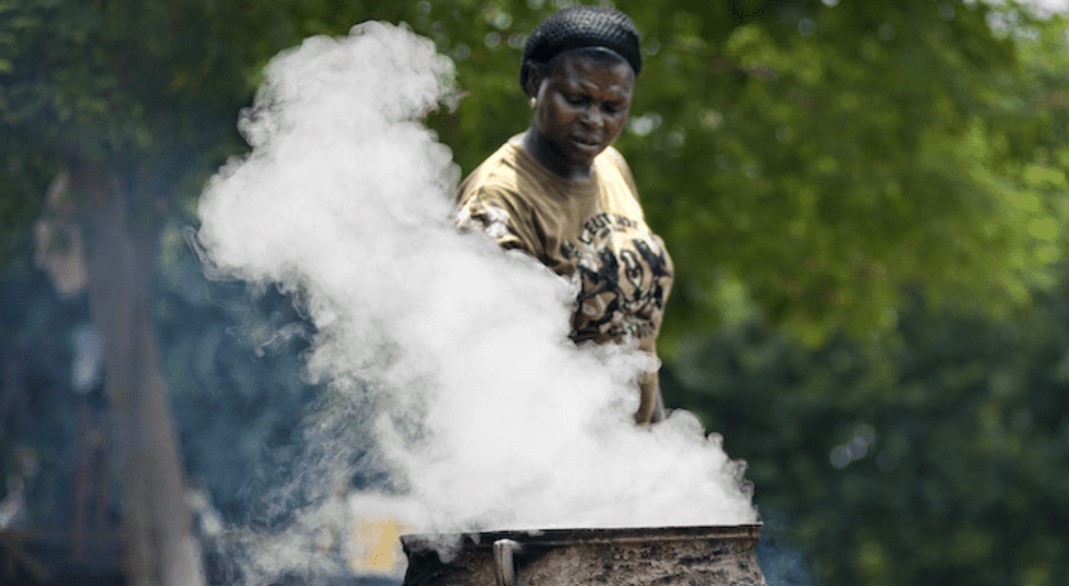 To Stop Climate Catastrophe, Invest in Clean Cooking: Exploring the Lack of Funding – And Signs of Progress – in the Industry

In a NextBillion op-ed, CCA's CEO calls for greater investment in clean cooking to mitigate the climate crisis. Progress on Clean Cooking is Too Slow. That Must Change.

Achieving universal access to clean cooking is one of the most significant levers to achieving global climate and development goals. This Snapshot analyzes the investment and operational performance of 50 clean cooking companies from 2017-2019. Highlighting accomplishments and notable moments from CCA and its partners throughout the year. 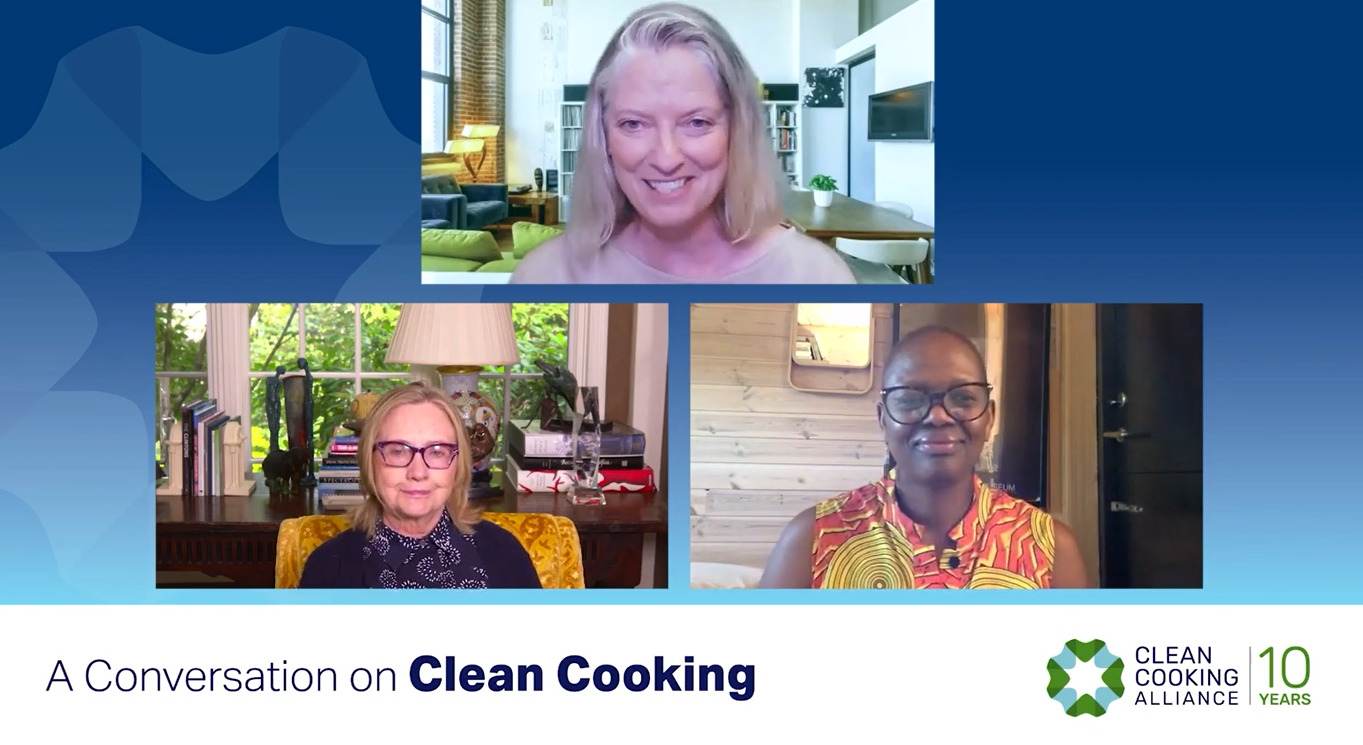 A Conversation on Clean Cooking

As part of its 10-year anniversary celebrations, on July 20, 2021, CCA hosted "A Conversation on Clean Cooking" with Secretary Hillary Rodham Clinton, Wanjira Mathai (VP and Director for Africa at the World Resources Institute), and Dymphna van der Lans (CEO at the Clean Cooking Alliance) about the progress made on clean cooking over the past decade and how to accelerate action on the road to 2030. 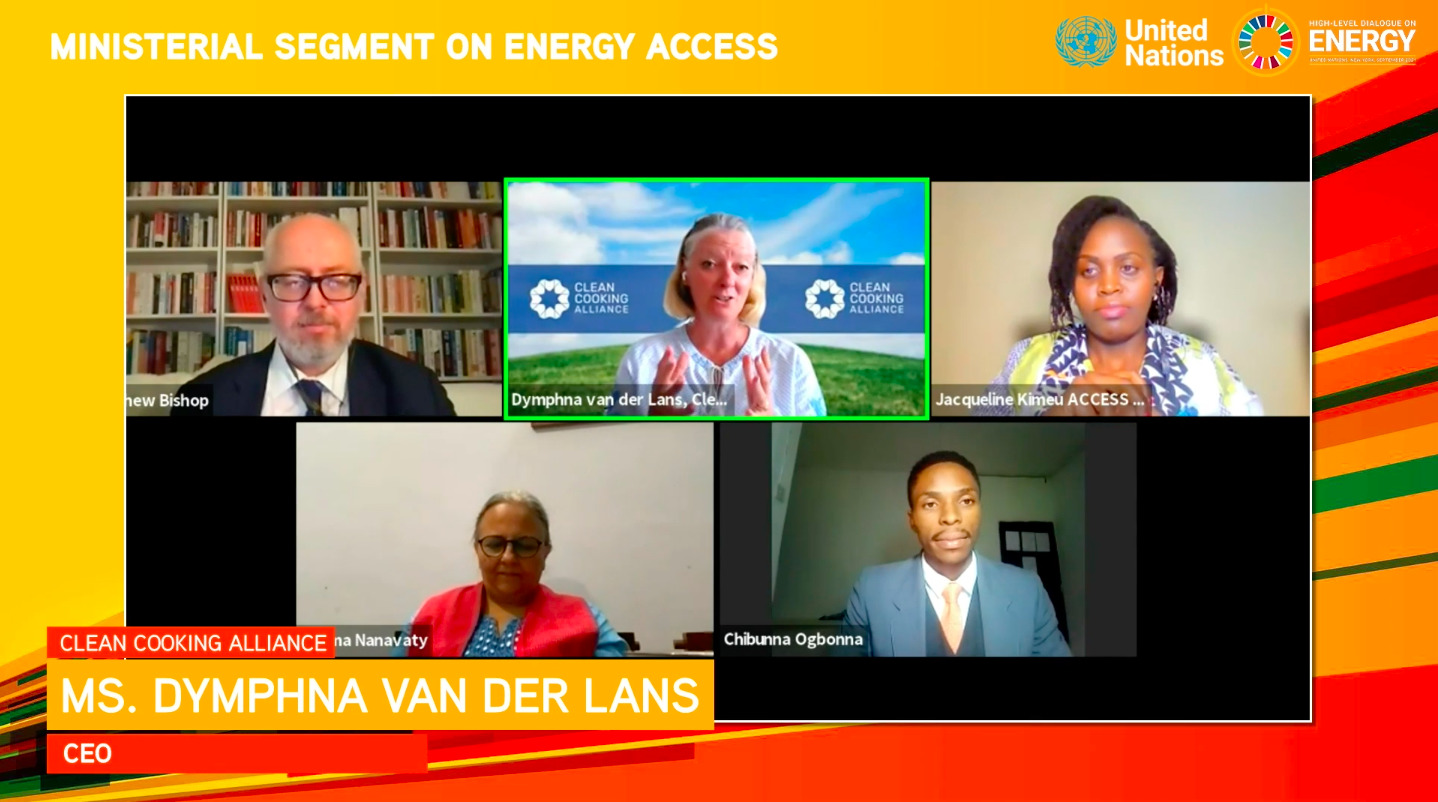 On the occasion of this year’s International Women’s Day, the Africa Europe Foundation is announcing the launch of the first Africa Europe Women Leaders Network .